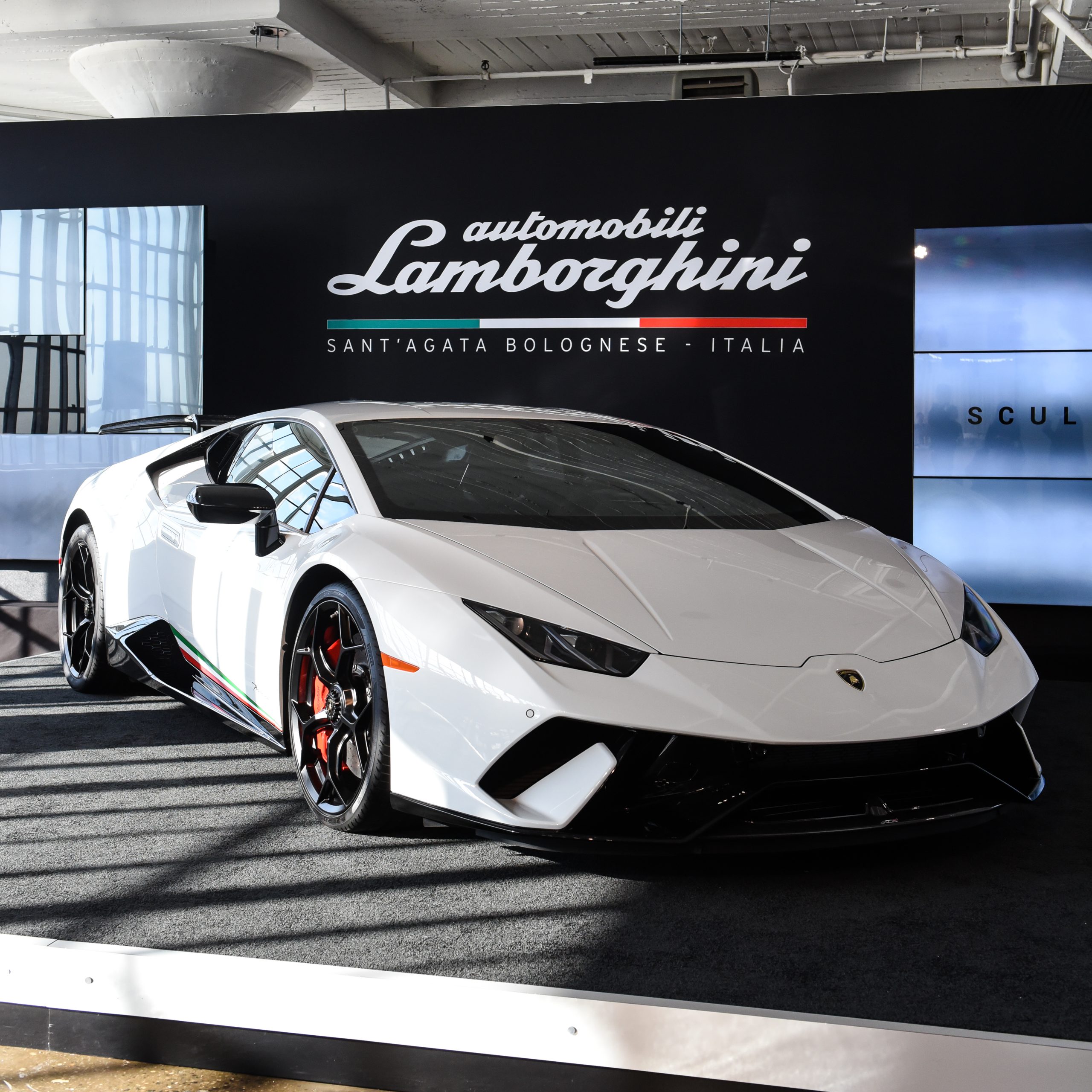 There may be a more diplomatic way of saying this, but the simplest way to understand the utility and hype of an LED wall is to think of it as a “green screen on steroids.” Green screens are common knowledge at this point because they’re such a tried and true system for background replacement in ads, movies, shows, and other visual mediums.

But as widespread and popularized as green screens are, they’re also, in many, pretty crude and outdated. Compared to technology like the kind packed inside of Canoe Studio’s LED wall, green screens are down-right restrictive and simple within most production environments, requiring extensive post-production time and expenses.

There’s also the talent angle of green screen use. On set, actors and models have had to typically “imagine” where they’ll be transported in post production, fill in the visual blanks of where the green screen will pretend they are.

Now, the LED wall brings them directly into the reality they’re portraying. As a performer, it’s far easier to emulate emotions or place yourself in an environment when you’re actually, well, in the environment. It’s ultimate realism for actors and performers, ultimate hybridization for producers and creators, and ultimate immersion for the viewer.

That’s just the tip of the exciting iceberg of Canoe Studio’s latest production venture. Below, we’ll take you through all the reasons why Canoe Studio’s LED Wall is the most exciting innovation in NYC’s photo studio and event venue scene.

How Will the LED Wall Transform Canoe Studios?

Canoe Studios is spearheading a new initiative to facilitate full-service production for a variety of clients. From in-house creative directors, dedicated edit suites, and enough lighting, sound equipment, and bleeding-edge tech to create the production of your dreams, the LED wall is the latest and greatest effort to provide top-quality and all-in-house resources you simply can’t find anywhere else.

From high-end advertisements to smaller-scale film productions, we have the space and technology to create transformative media from the heart of Chelsea Park. This new LED wall, as well as a highly advanced robotic camera arm called Bolt, allows our clients to take their visual content to the next creative level.

Who Is the LED Wall For?

LED walls aren’t a brand new concept, per se. Before their proliferation in Hollywood with the Disney+ series The Mandalorian, LED walls were most commonly used in high-end advertising productions, primarily for luxury auto makers. Today, and in a post-pandemic world, clients are more interested than ever in minimizing travel and maximizing local resources.

As a result, LED walls have become a transformative part of not just high-end advertisements and blockbuster film and TV productions, but also music videos, editorial shoots, corporate events, small-scale productions, feature films, and advertisements of every variety. There’s really no type of shoot, event, or production that this amazing piece of tech can’t elevate.

Want to put a motorcycle in Laguna Beach? A model in Beijing? Host an event on the moon? We’d say the sky is the limit but the LED wall can take you even further.

Imagine using a wall-sized screen as an all-in-one for set design, production design, and props. Other than a few items in the foreground, the LED wall is able to authentically emulate every other part of the environment you create. For fashion clients, videographers, and even photographers, this piece of technology is nothing short of a game-changer.

Canoe Studios handles every top-to-bottom need of your LED wall rental. From training to support, creative advice to lighting assistance, we have the resources and the expertise to help foster the most seamless and well-managed production experience anywhere in New York City.

By running all necessary background services during production, content creators can stay focused on immersing their talent and bringing their visions to life. They’re then able to take their work to their content from set to post production thanks to our in-house editing facilities.

What about lights?! We’ve got that covered too, including the unique lighting kit required by a piece of technology this advanced.

What Else Do I Need to Know?

From preproduction creative planning, comprehensive production services, and in-house post production facilities, Canoe Studios is your one-stop-shop for shoots of any shape or size. The LED wall is specialized, cutting edge technology that requires expert insight and training to use.

One curved 10-feet tall by 30-feet wide LED wall remains fixed in one of our premiere studios while a modular 8-foot by 15-foot mobile unit is able to adapt to specific size or shape needs of the client’s vision.

Ready to send your project to the future? Call today to learn how you can book one of NYC’s only LED walls at Canoe Studios. 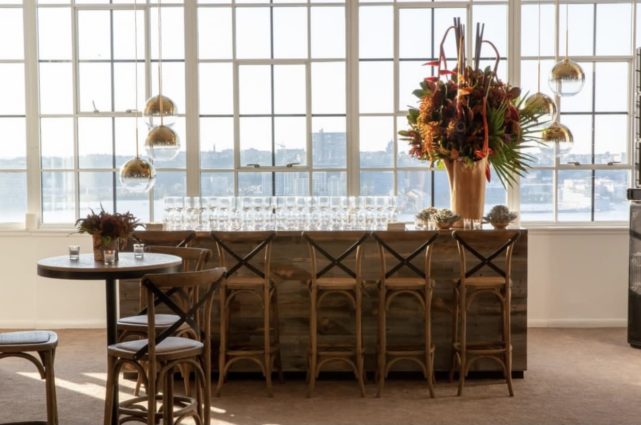 Contact us by emailing bookings@www.canoestudios.com, calling 212-924-9020 or filling out the form by clicking Book Event below. We have multiple event spaces that can tailor to any type or size of event desired. From  intimate dinner party, a grand wedding, a cocktail soiree, a charity gala or business meeting. 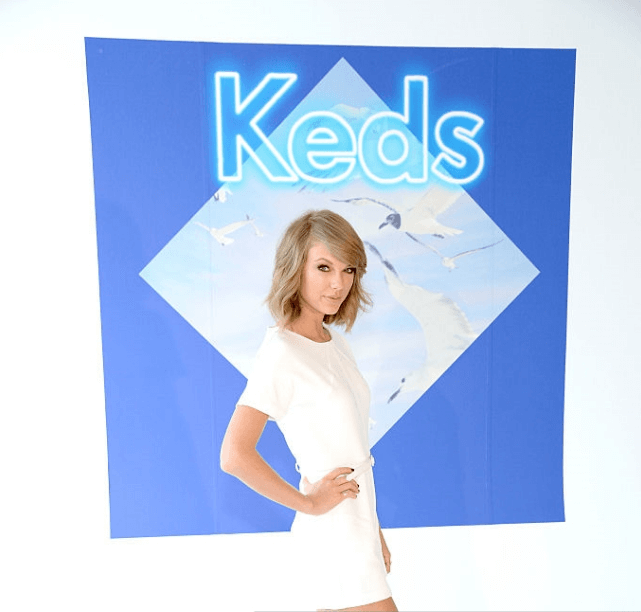 Contact us by emailing bookings@www.canoestudios.com or call 212-924-9020. Reserve online by clicking Book Studio Rental below or browse our digital catalog of digital production studios and rentals on our Rentals tab. We have many beautiful studios spaces that  are adaptable to meet your productions needs of any size.  Create your amazing content in our  studios.